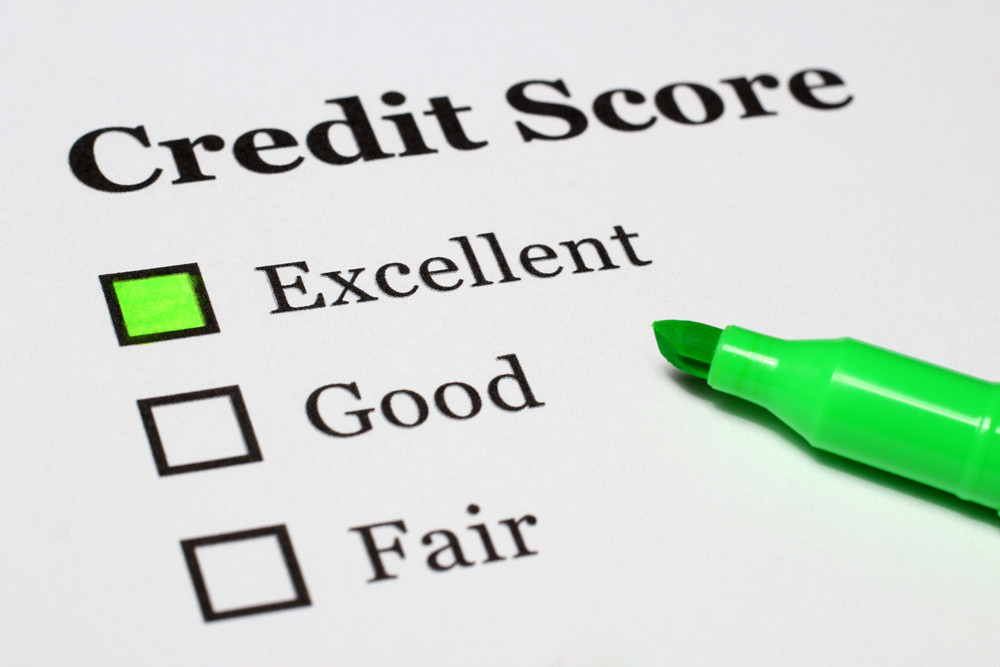 New Scoring Rules for Credit Scores and Other Credit News

Spring has arrived, and tax season has come and gone (at least it has if you met the deadline!). Below we’ve included some of the most interesting credit stories of April so far.

New Scoring Rules to Cause Changes in Credit Scores

How large of an effect will this have? Some scores will raise as much as 30 points!

It is predicted that up to 11 percent of the population will have a judgment or lien removed from their credit file.

However, some experts predict this change will result in lenders charging higher interest rates.

A Home as an ATM? Cash Out Mortgage Refinances are Back

Typically refinancing is done to reduce the monthly payment on a home. But a trend is rising. The number of refinances that were cash-outs rose to the highest since 2008. But what is cashing out?

“Cashing out” is shorthand for taking out a new mortgage that’s bigger than the remaining balance on the old one and using the money that makes up the difference for discretionary purchases.

Some experts are wary that this refinancing activity mirrors similar activity that led to the financial crisis in 2008.

The No Credit Card Challenge

Could you go an entire month without using a credit card? One woman tried it and documented every detail. She hit a few hurdles during her month but had quite the learning experience. Read her story, then try the No Credit Card Challenge for yourself!

Have you seen a news story that we missed? Contact us at [email protected] and let us know! Or leave a comment below.